Signs & Symptoms of the Epstein-Barr Virus

It is important to distinguish between Infectious Mononucleosis, commonly known as Mono (and considered the initial acute infection), and EBV reactivation or chronic EBV, also called Chronic Activated EBV (CAEBV). Additionally, CAEBV can contribute to a host of chronic medical conditions, which I will list below as well, although most people experience chronic EBV as debilitating chronic fatigue.

Most people get infected with EBV at some point in their lives, most commonly via nasopharyngeal, oropharyngeal, laryngeal, and endothelial (tonsils) route through bodily fluids, primarily saliva, but also through blood transfusion (Balfour, Dunmire, & Hogquist, 2015), which are not normally screened for EBV.

Most initial infections (at least this is the claim for developing countries) occur during childhood and are asymptomatic (in immuno-competent children), so that may explain why some people with CAEBV or medical conditions caused by it do not even remember having Mono. It is believed that most of the initial infections in developed countries happen during adolescence through adulthood. 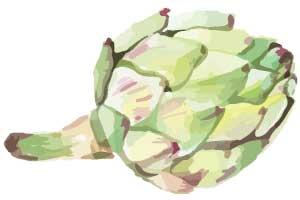 Incubation of EBV before developing into Mono takes about six weeks (Svedmyr et al., 1984) or a little less. During that time, you will feel healthy and asymptomatic but you will continue to shed EBV intermittently.

Post infection: You will continue shedding the virus intermittently months after; this can continue on and off in healthy adults even for years!

“Chronic Mononucelosis Syndrome” is a fairly old but somehow completely missed concept that acknowledges that for certain people, Mono does not quite end after six weeks and becomes chronic. 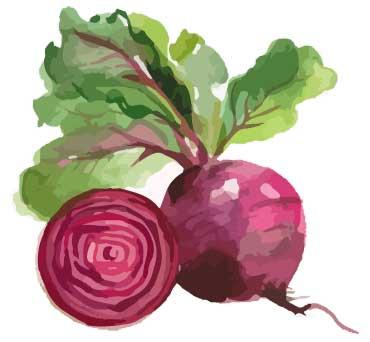 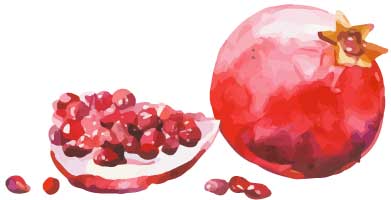 Could you have Chronic Active Epstein-Barr Virus infection?